Drummer Jerry Shirley discusses the creation of this high water mark for the band at UDiscoverMusic.com

Shortly before cutting the hard-rock classic Smokin’, Humble Pie played the biggest US gig of them all: Shea Stadium, opening for Grand Funk Railroad. It was a make-or-break moment for the UK band, and just as the set was heating up, it began to rain. Playing during a storm is a risky situation in the best of times, but in 1971 it meant taking your life in your hands. Frontman Steve Marriott took the mic and dramatically announced that the group didn’t care: “It’s comin’ down rain, and we don’t give a f***! We’re gonna rock your asses all night long!” 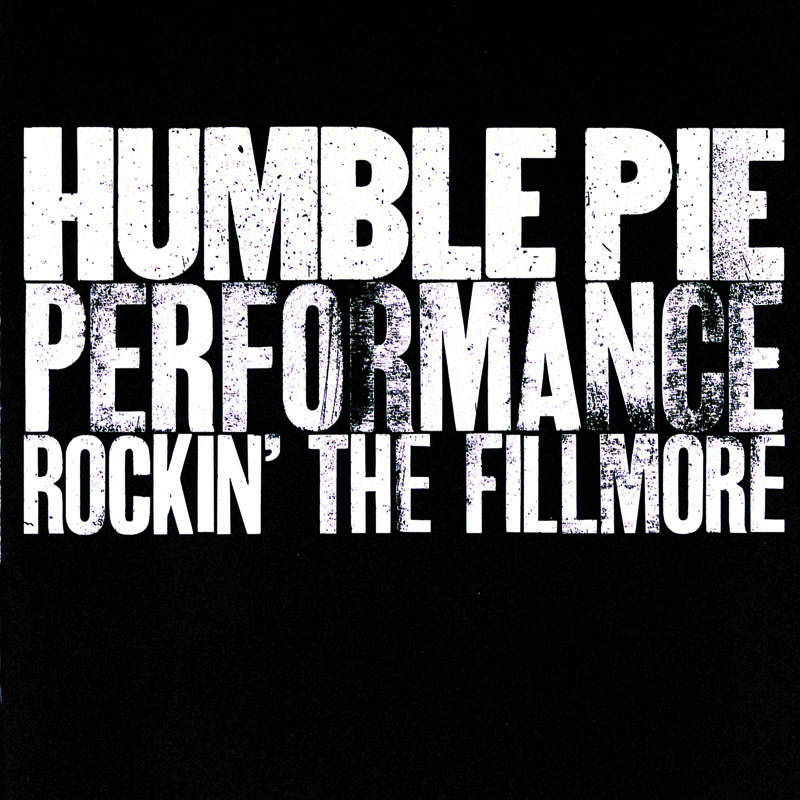 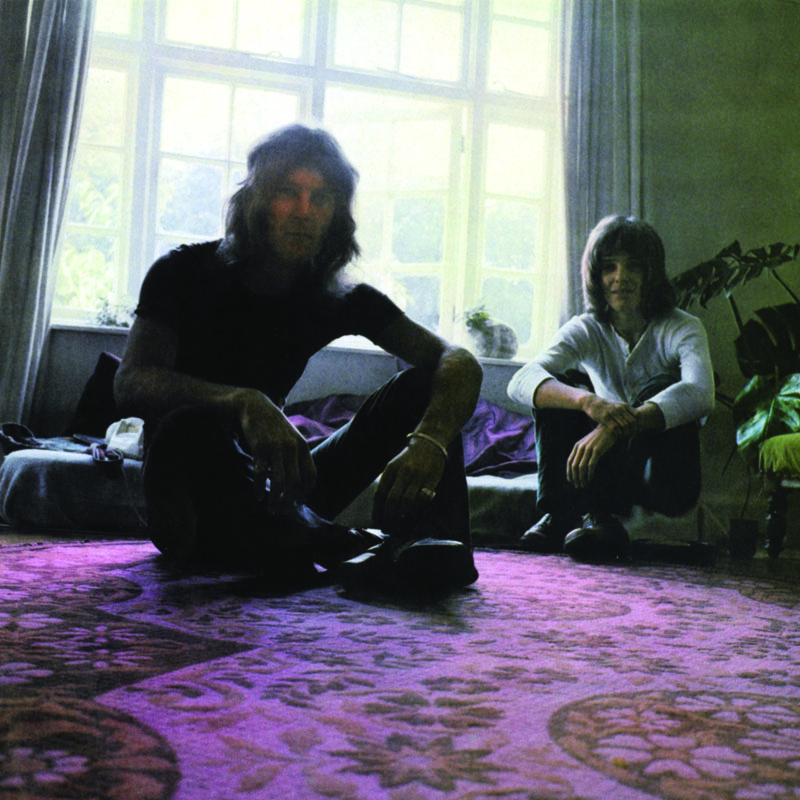